Much has been said lately as to the state and future of Workers’ Compensation systems throughout the
United States. Recently, National Public Radio ran a series of stories referred to as the ‘Demolition of
the American Worker,’ discussing various Workers’ Compensation systems across the country and
legislative attacks on worker benefits. Many states have pursued legislation aimed at the reduction of
Workers’ Compensation costs, in an attempt to make each a more attractive forum for conducting
business. In these efforts, however, some jurisdictions have revised their respective Workers’
Compensation systems to such an extent that is may effect the future and very viability of these
systems. Oklahoma is one such example.
It is important to note that Workers’ Compensation has not always existed. Prior to the Workers
Compensation system, our system was one in which injured employees sued employers in District Court.
That system resulted in extremely long periods for cases to get to trial, delayed medical
treatment/benefits to the employee and exposed employers to District Court damages including
compensatory damages, lost wages (past/present/future), medical costs and punitive exposure for
reckless and wanton behavior. These factors were also determined by members of a jury.
In the early 20 th century many states, including Oklahoma, introduced legislation creating the Workers’
Compensation system in what has been deemed the ‘Grand Bargain.’ Under this agreement, employees
surrendered their right to sue in District Court. In exchange, employers agreed to the operation of a no
fault system providing benefits limited to expedited medical treatment and replacement of lost wages
during the healing period. Cases would be decided by a single Judge familiar with the system, not a jury
of 12 lay citizens. Under the ‘Grand Bargain’, the injured worker and employer agreed the Workers’
Compensation system would be the exclusive remedy for both Parties’ complaints, abandoning potential
arguments over fault or cause in the District Court setting.
As of February 1, 2014, Oklahoma enacted a new Workers’ Compensation statute that some claim may
be threatening that historical ‘Grand Bargain’ and the continued existence of exclusive remedy. Under
the Administrative Workers’ Compensation Act, compensable injuries are now defined as those that are
“unintended, unanticipated, unforeseen, unplanned and unexpected”. Foreseeability, in particular, has
traditionally been an element of common law District Court negligence actions, relating to causation of
injury, and applying the standard of the ‘reasonable person’ as to whether the harm which occurred was
reasonably foreseeable. Though the Administrative WC Act continues to contain the ‘exclusive remedy’
provision, many have argued that the recent addition of the requirement that a compensable injury be
‘unforeseen’ has created either: 1) an impossible system as almost all work injuries can be reasonably
foreseen to some extent; or 2) a class of injuries which fall outside the Workers’ Compensation system,
denying the injured worker any remedy for an allegedly foreseeable harm. Because Article 2, Section 6
of the Oklahoma Constitution requires that ‘every wrong must have a remedy’, workers injured in a
foreseeable injury may have no option but to proceed against the employer in District Court.
This very question is currently pending before the Court in the case of Duck v. Morgan Tire, a case our
firm is currently defending at both the Workers’ Compensation level as well as in District Court. In that

case, the Plaintiff was working for a tire company and injured himself during his employment. The
injured worker filed the case in District Court as well as the Workers Compensation system. Following a
hearing on the Employer’s Motion to Dismiss based on exclusive remedy, the District Court Judge
determined that Claimant’s work-related injury was foreseeable and, because it was not unforeseeable,
it was not subject to the exclusive remedy provision of the Admin WC Act.  Under that holding, the
injured worker would be allowed to move forward with litigating the work-related injury in District
Court. That case is currently on appeal with the Parties seeking the Supreme Court to grant Certiorari
review and weigh in on this important question.
At this point, several other cases have been submitted to the Supreme Court wherein various injured
workers allege the new Act has deprived them of a remedy and their recourse is to proceed in District
Court. The Oklahoma Supreme Court has yet to decide the issue, but certainly could do so in the Duck
case. The foreseeability issue is an issue we are watching closely for our clients as it may raise several
important issues in the future. Such issues could include whether policies of Workers’ Compensation
coverage will apply to these District actions, whether employers may be defending work-related cases
without insurance coverage and whether determination of these previously comp-related issues may
now be heard in the District Court subject to jury determination. As always, it will be our goal to keep
you updated and apprised regarding further developments and how we can serve you best. 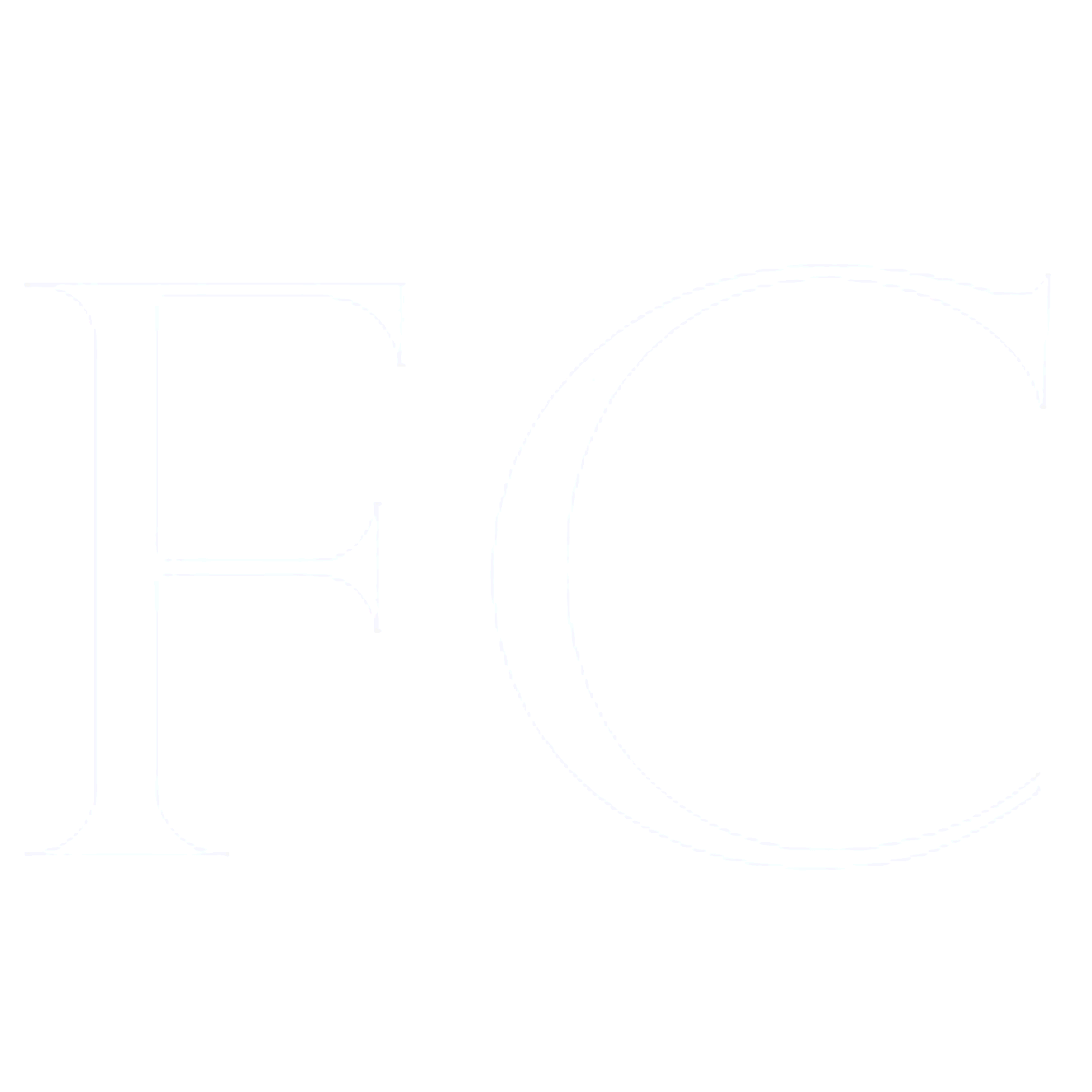